Regatta asked Craig and Laura to appear in a video for them on their new workwear range. Regatta are typically known for their outdoor clothing and recently decided to branch out into workwear. 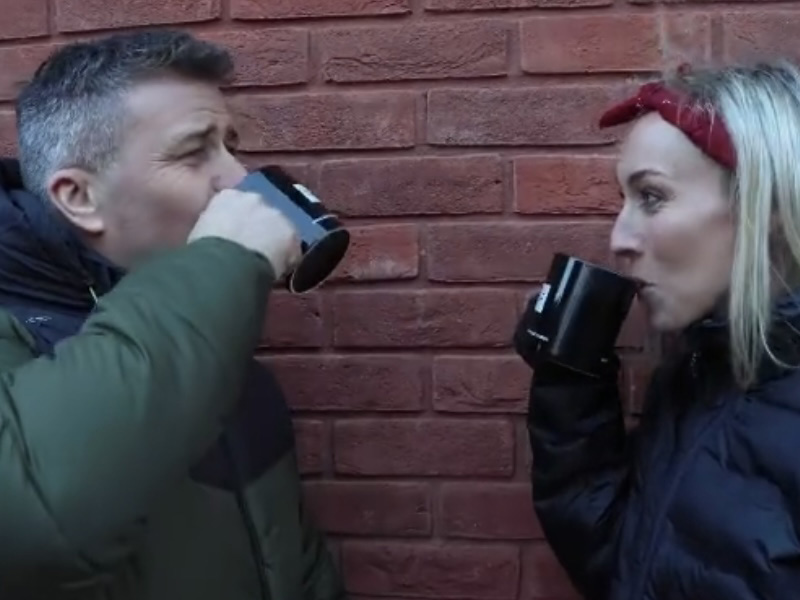 Its safe to say that Craig and Laura were really impressed with Regatta’s workwear range and teamed up with them to produce and shoot a one-off video for Mr and Mrs DIY’s social channels and Regatta’s.

Regatta created a special discount code which featured within the video. The video featured Craig and Laura in the workshop and on the building site modelling a selection of Regatta’s fantastic range.

The Mr and Mrs DIY production team were responsible for developing the concept of the video and then the subsequent filming and editing of it.